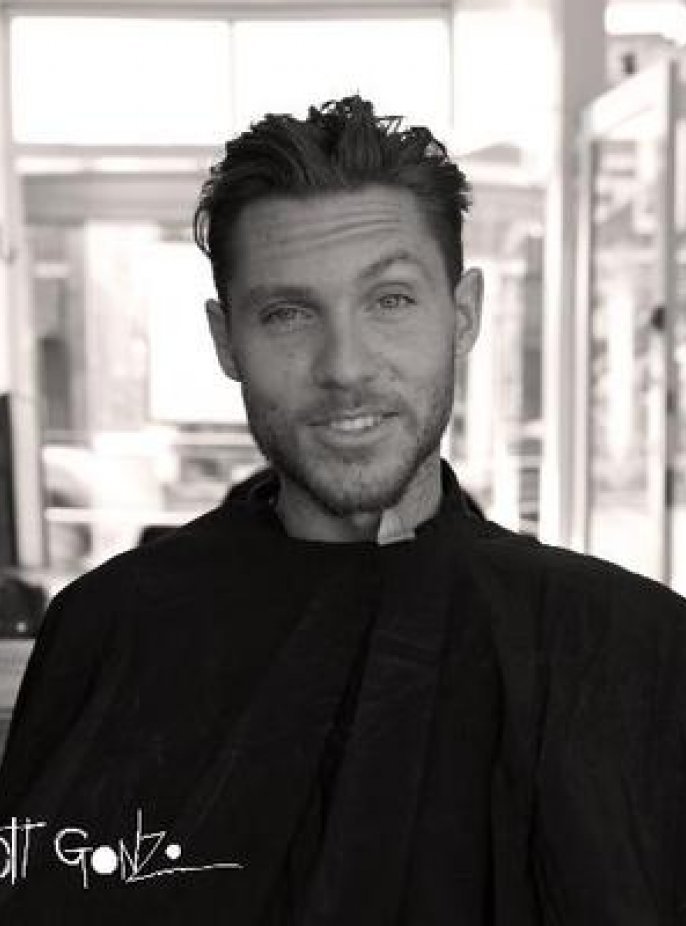 Elliott Gonzo is an award-winning director from London. His first short film, Sour Milk, was recognised by BAFTA and has won several awards including ‘Best Story’ and ‘Best Cinematography’ at the London International Filmmakers Festival and ‘Best Short Film’ at the Bournemouth Independent Film Festival.

Elliott has recently worked with Lion from fiction records on her latest music video ‘Wolf’, A commercial for the Tate Modern a narrative-driven commercial about the artist, Pierre Bonnard, 'The Colour Of Memory' and is currently developing a feature-length documentary on Indian Bodybuilding called Tight.

Elliott has also worked on a number of music videos including Aneek Thapar’s Glow in which an article was written in Shots under ‘New Directors’.

Elliott’s films all come from a distinctive, hyperreal world. Whether he’s directing fictional murderous milkmen and yeast-addicted bakers or documenting bodybuilders and Finnish DIY ice rally racers, his eye for surreal details and dark humor elevates mundane or familiar aspects of the world we live into a seductive yet dystopian otherness.